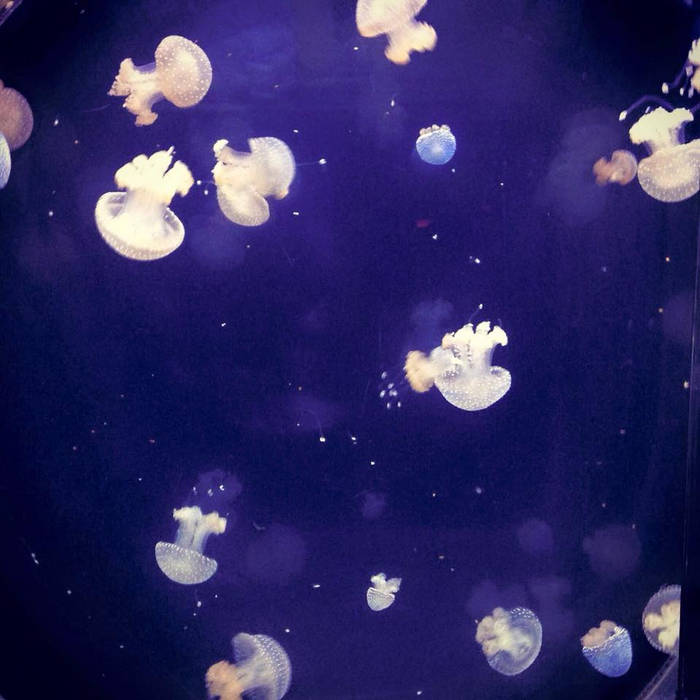 Our third, and probably final release.
We had an absolute blast making this record, we hope you enjoy it as much as we do.
HMM X

Ps. Sorry about the wait

Special thanks to Jon at Crosstown for his skills and input over the two days spent there, the people who reside at the Bridge Club for putting up with us recording there, and Liam Nevitt for being an amazing bassist and friend. Thanks also must go to: Parents, Friends, and You.

Bandcamp Daily  your guide to the world of Bandcamp

YUNGMORPHEUS introduces his latest project, plus jams from Michael Sneed and Navy Blue